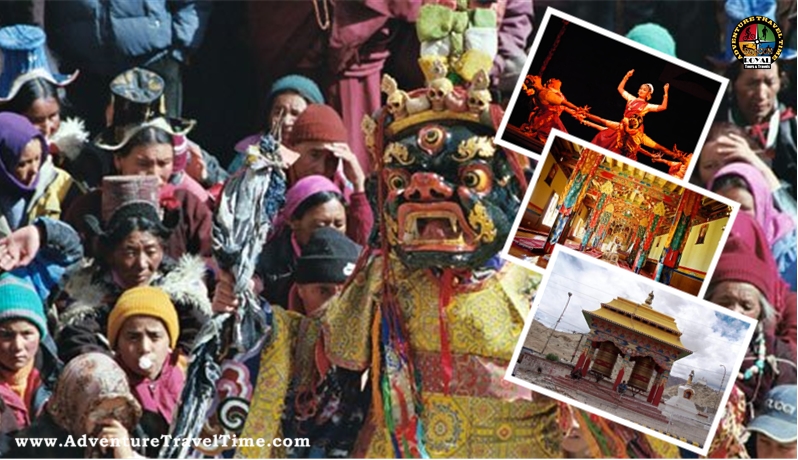 TIndia is a vast country with varied cultures evident everywhere. Historically speaking India has been invaded by several intruders from various parts of the world and with their coming they brought their culture with them giving rise to a mixture of cultures and civilizations thereby giving some things to us and taking many things in return.

India being closer to central Asia we have had trade route for undertaking different trades, thereby providing a chance for people to people contact which gave birth to several cultures. This is why India is well known for its diversity and varied culture world over. Not only culture but also we can boast of having secular character in having people from almost every religion living in complete harmony with equal rights enshrined in the constitution.

Village life in India has been an attraction for several writers to depict the characteristics of Indian village life mostly pertaining to the tribes haling from remote areas of India with entirely a different culture. Such being the position thus provides a chance to the incoming people to India to experience the ground situation and in turn they carry an impression as a memory at a Glance. 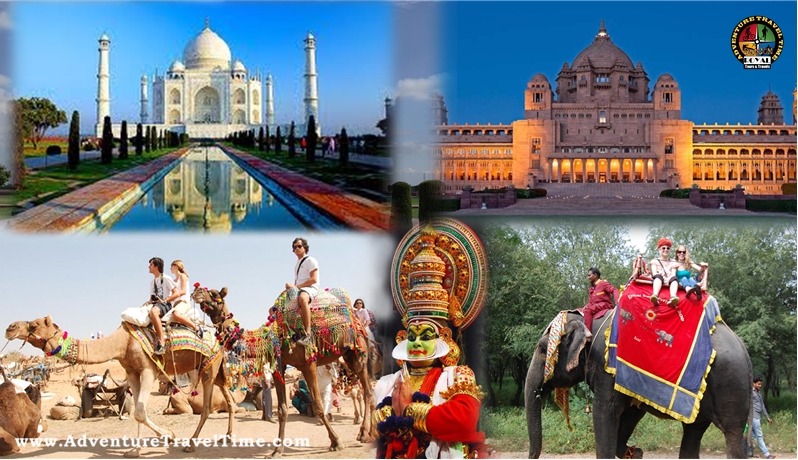