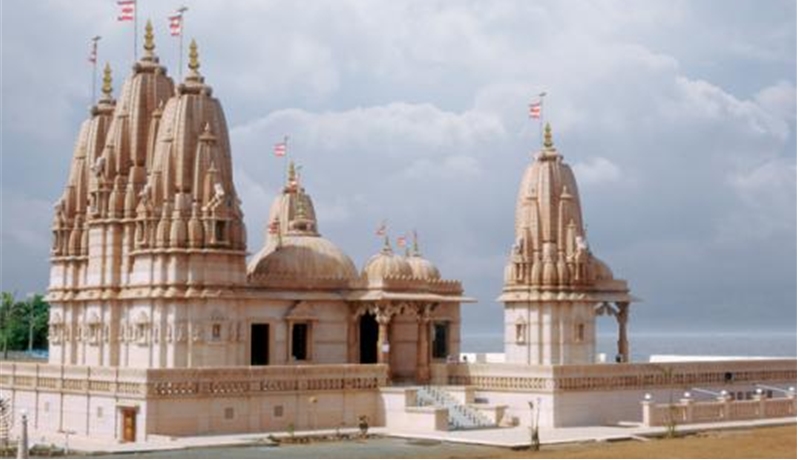 Since the beginning of time Gujarat has been the witness to the march of civilization. From the early river valley civilizations, to the golden age of Indian history Gujarat has been home to a multitude of cultures. At the cross roads of the 21st century the land of Krishna and Gandhi continues its unrelenting march into newer areas like technology, infrastructure development and a system of open governance. Where azure seas meet sparkling sands, blushing sunsets embrace rosy dawns. The jungles are verdant, lush and green, where lions prowl and flamingoes preen. Marble temples white and pure, reflect the glory of the days of yore. Age-old palaces browned in the sun and water parks for a day of fun. Here tribal life is a celebration, of music, dance and multicolored traditions. This land that promises to capture the canvas of your imagination invites you to discover its many colors and revel in them.. 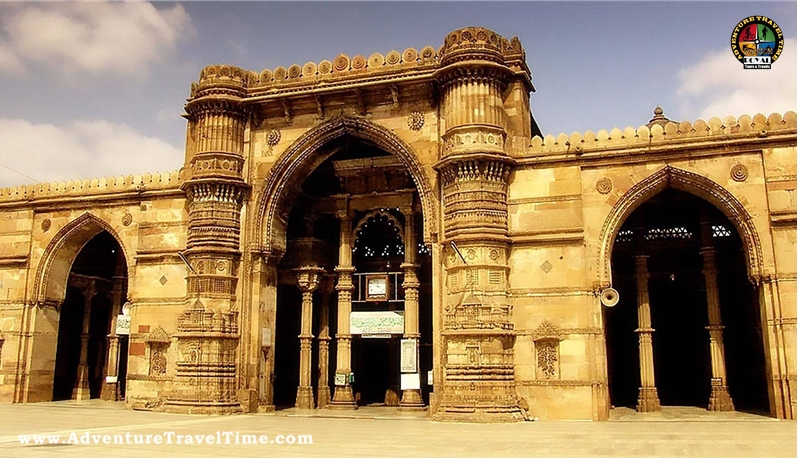 Named after Sultan Ahmad Shah who founded it in 1411 AD, this city has developed into a leading industrial centre. The monuments are a synthesis of Muslim and Hindu brought about by the joint endeavors of Muslim Kings and Hindu artisans.

With feet firmly planted between the traditions of the past and the modern-day stereotypes, Ahmedabad is a perfect marriage of industrial development and picturesque greenery. The city that lives from the heart has enchanted many a tourist, so much so that they have permanently embraced the city as their own. Be awed by the historical significance of the Sabarmati Ashram or invoke the divinity within at the various religious houses of worship such as the Hathisingh Jain Temple, Sidi Sayed Mosque, and Akshardham Temple. 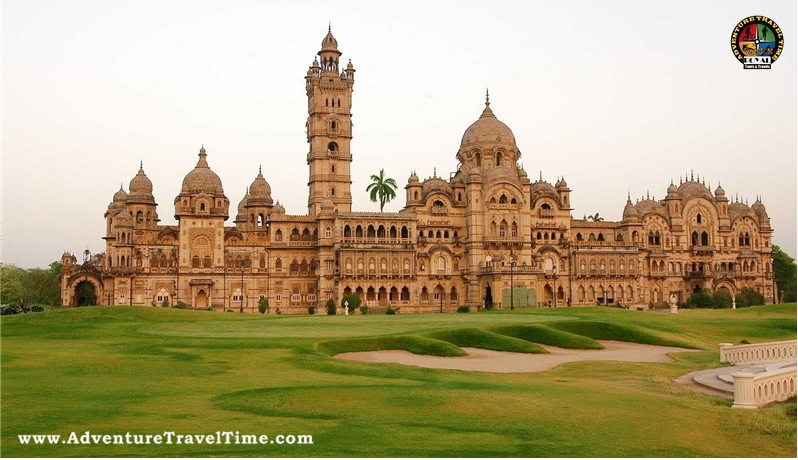 The historical city of Baroda is often referred as Vadodara- the place of Banyan tree. Prior to independence, it was the capital of princely Gaekwad State that gave rise to the great rulers like Maharaja Sayaji Rao III. He gave a distinct look to the city and today it is reputed as a pleasant city that offers some interesting museums and art galleries. Its also known for its university and its faculty of fine arts, An institution which has been responsible for the emergence of the vadodara School of contemporary Indian painting and as a thriving industrial Centre.

Best exemplifying the coexistence between natural resources and industrial developments, the city derives its name from the presence of massive numbers of Vad trees. The Kirti Mandir with its grandeur architectures, Laxmi Vilas Palace, Maharaja Fateh Singh Museum, and Khanderao market are some major attractions that one should explore. Vadodra, which was also the former cultural capital of Gujarat, is well connected by all major modes of transportation. 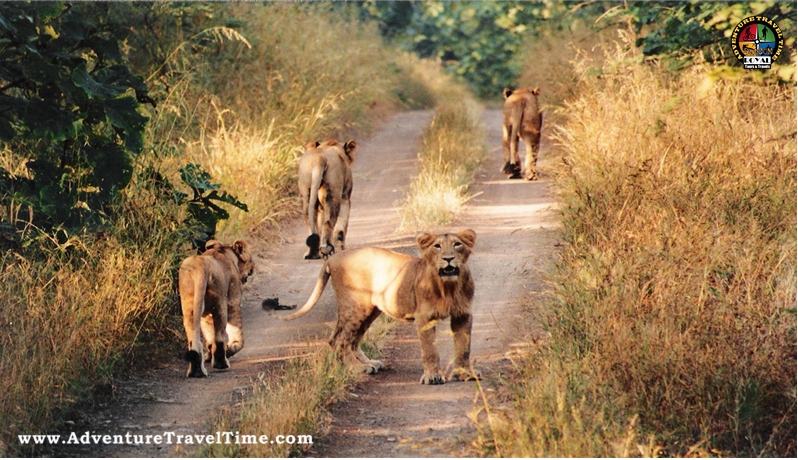 A trip to Gujarat is incomplete without experiencing the enthralling sense of being close to wilderness. Amidst a blanket of deciduous forest spread over 1412 sq km, Gir National Park is home to some of the big-cat species including lions and leopards. There is a strong presence of reptiles, antelopes, blue bull or nilgai, hyenas, chinkara, and the world's only four-horned antelopes colloquially known as chousingha. For the ornithologists, the 250 plus species of birds is a good enough reason to visit the sanctuary. The Gir area is the homeland of Maldharis, a tribe that mainly thrives on pasturing livestock, and the most renowned Maldhari group is the Sorathi Rabari. 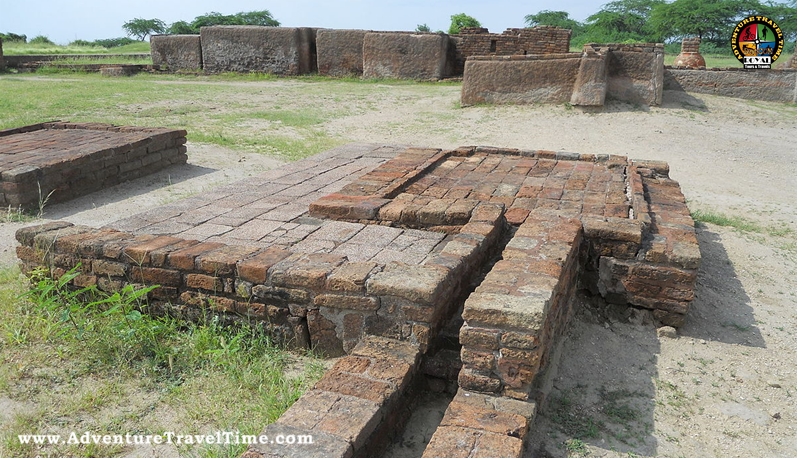 Located 87 Kms from Ahmedabad, is a place of tremendous archaeological significance. Excavations have uncovered a planned city of the Harappan civilization of the 2nd millennium B.C. with an intricate underground drainage system. An on-site museum displays beads, bangles, painted bowls, goblets, jars, terracotta toys and ivory and shell objects which were unearthed during the excavations 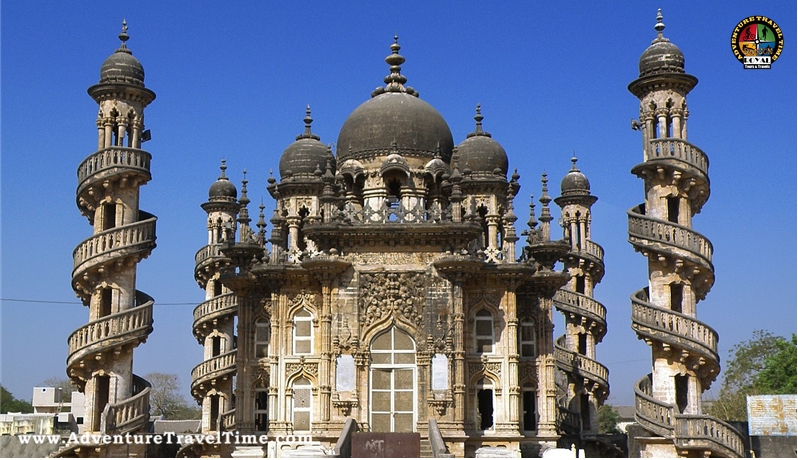 Perhaps the only city in India to harbor two opposite ends of the topographical scale, with the 999- steps high holy Mt. Girnar at one end and the ancient stepwells that go much deeper than the surface height on the other. The distinguished feature of these stepwells, known as Adi-Kadi and Navghan Kuvo, is that it was not built but rather carved manually out of solid rock. While at Junagadh, do visit the Fort at Uperkot to get a feel of the Mauryan architectural genius. 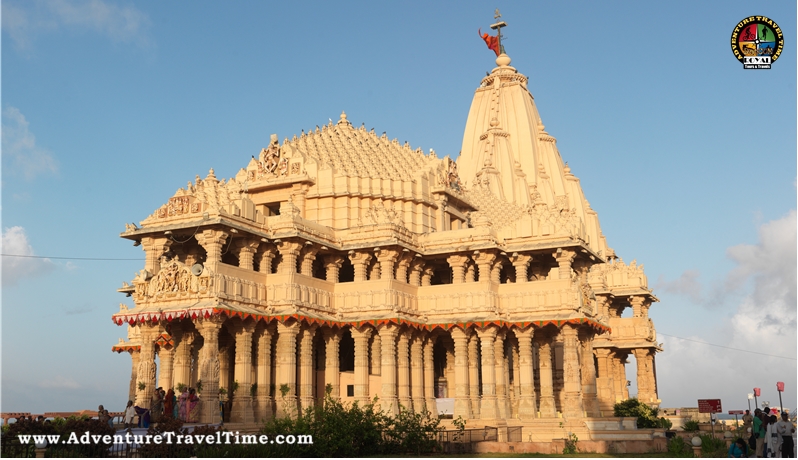 Best known as a town of temples, and regularly flocked by devotees from all over the world, the Somnath temple makes for one of the 12 main Shiva temples conglomerate. Adorned with golden jewelry, Somnath along with the Kamnath Mahadev temple is the main reason why this part of Gujarat sees a surge of tourists all year round. Another major tourist attraction is the Somnath beach. To invoke the divinity within, by the lapping waters, take a stroll along Somnath beach, which is open to tourists to only trot around since swimming is not allowed. 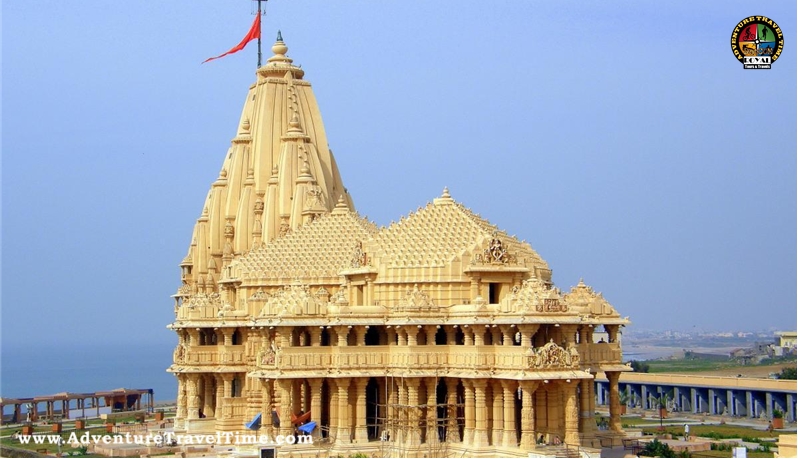 The dwelling place of Lord Krishna, Dwarka is one of the most prominent cities in India with a mythological influence, and is a part of Chaar Dhaam, a holy pilgrimage journey for Hindus. The city is particularly known for the Dwarkadheesh temple and each year on Janmashtami, Lord Krishna's birth date, thousands of Krishna bhakth visit this temple where it is believed that Krishna's devoted follower Mirabai had merged with his idol. Apart from the temple, there are typical bazaars where one can shop, and eat delicious local cuisine at the street side eateries. 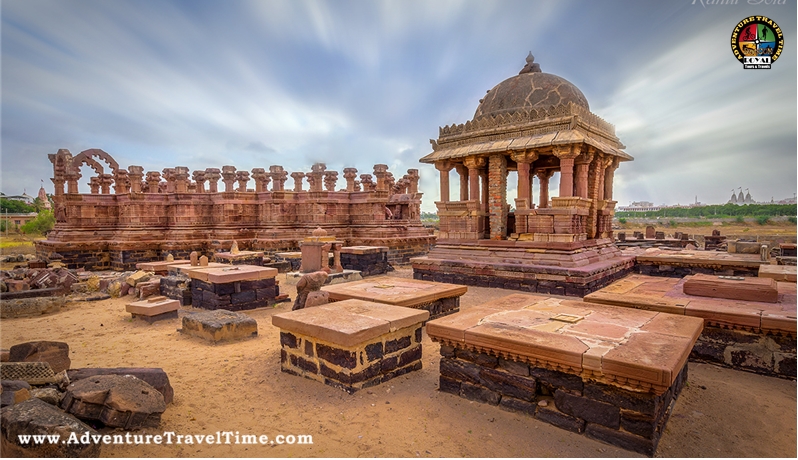 Bhuj exemplifies the historical tales that Indians have grown up listening to. With a rich historical significance and stories of its many kings and queens, Bhuj is one of the most well-connected areas in Kutch through advanced infrastructure. The city is home to the first Sampradey Temple, The Swami Narayan Sampradey Temple. For those delighted by the wilderness, do not forget to pay a visit to various wildlife sanctuaries located in and around the city of Bhuj. The Prag Mahal again is a good example of the brilliant architectural style of the bygone years. 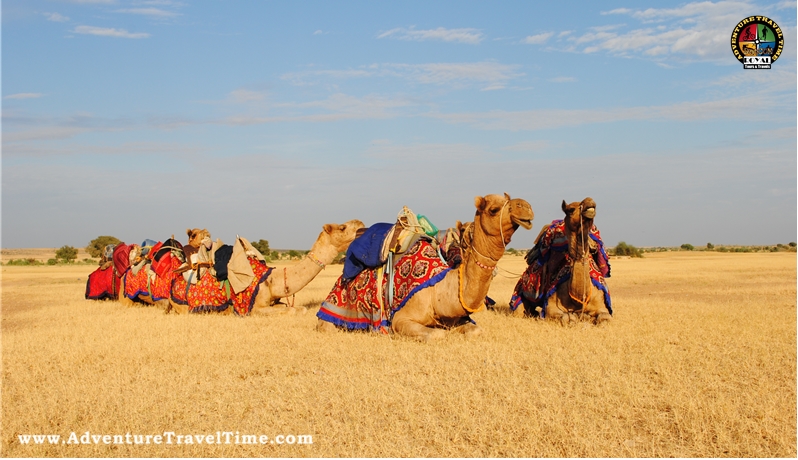 As the largest district in India, Kutch spans an impressive area of 45,000 sq km. Situated on the north western part of the state, Kutch is one of the few areas in India that has maintained its rich ecological heritage and wildlife presence. This is the reason why there are a number of sanctuaries and wildlife sites that are frequented by wildlife enthusiasts from all over the world. Kutch Desert Wildlife Sanctuary, Banni Grasslands, Kutch Bustard Sanctuary, and Indian Wild Ass Sanctuary are a few that draws in a good populace of tourists. If you happen to visit during the months of December to January, you will be able to witness The Kutch Mahotsav, a local festival marked by vibrant folk dances and events. The natives also put up various authentic items bearing a touch of Kutch's culture prominence at the festival for sale. 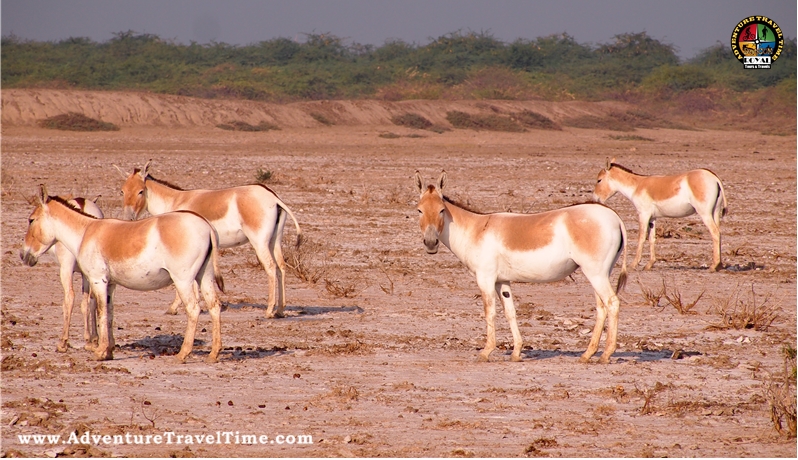 A salt wetland, Little Rann of Kutch is in the talks of being nominated as a biosphere reserve. The area is exceptionally rich in biodiversity with shrimp farming being an important means of earning livelihood. Little Rann of Kutch can be traversed through Bhuj, and a strong presence of wildlife sanctuaries and abundance of rare and exotic animals ensure that the area sees a healthy influx of tourists.