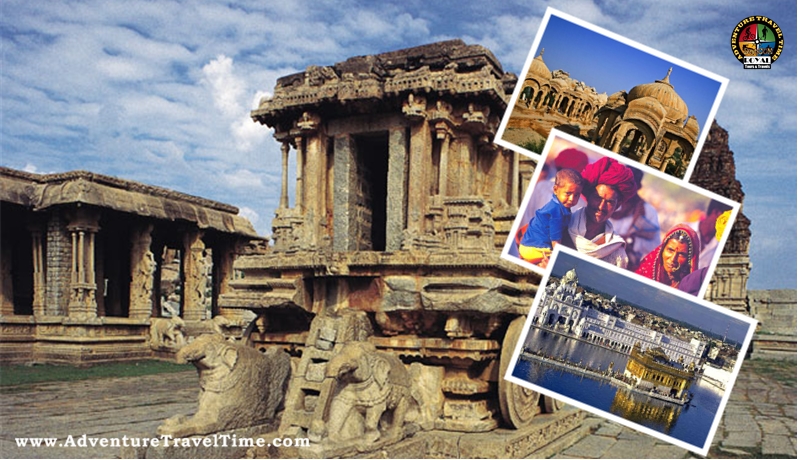 India is a great country and a great country is always ruled by great rulers. The past history reveals that India has been ruled by the greatest like Ashoka, Chandar Gupta Muriya and The well Know Mughal Dynasty including Akbar The Great. Every ruler in one way or the other contributed for the development of their respective domains thus leaving numerous heritages for us.

The mention of Mughal Dynasty becomes essential for having contributed by way of constructing Red Fort in Delhi, Grand Mosque, The Taj as a wonder, Agra Fort, Fatehipur Sekri , Himayun Tomb , and many other monuments besides other monuments like Ashokas Pillar , Julta Minar, Lotus Temple, Qutab Minar and numerous Shrines and Mosques along with temples are a contribution in this direction which are major attractions for home as well as foreign tourists. All such contributions tantamount to our national Heritages


India lies in the hearts of its people. The people who have made India a great civilization. The layer upon layer of social understanding and reasoning which Indians themselves may not be aware of but is there somewhere in their conscience, can be best unfolded and understood by visiting some of the greatest cultural centers of India.

Delhi, Jaipur, Agra, Khajuraho, Varanasi, Gwalior and Orchha represent the essence of India in their own ways that might be contrasting but never superimposing. An attempt to discover India again!