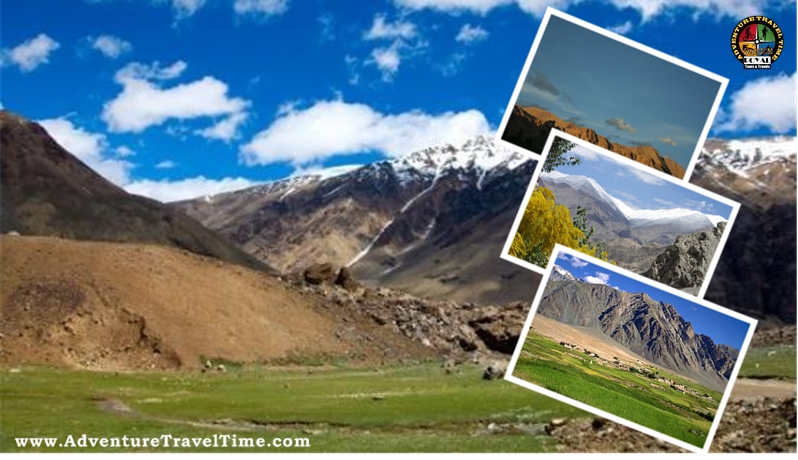 The Himalayas are known world over for its splendor for being spread over a large area with towering peaks like the Everest and The K2.A large number of natural gifts are endowed in the lap of Himalayas , which provide inspirations world over with people thriving to explore the Himalayas in different ways and in different regions as such. Among other things in the bosom of the Himalayas the most precious gift are the Herbs available in plenty mostly used for curing various diseases directly and also for manufacturing medicines both allopathic as well as Ayurvedic. There is a mention of such herbs in the hymes of Vedas and Puranas , Where people used to utilize such natural gifts in their day to day life. More over different varieties of fungi are also found in the Lap of Great Himalayas. Northern India can be Sited as an example where we have valleys within the valley full of untouched and virgin spots, which need to be Explored. Nomads , Gypsies along with Shepherds with their respective flocks live in the lap of Himalayas there by getting fed doubly. 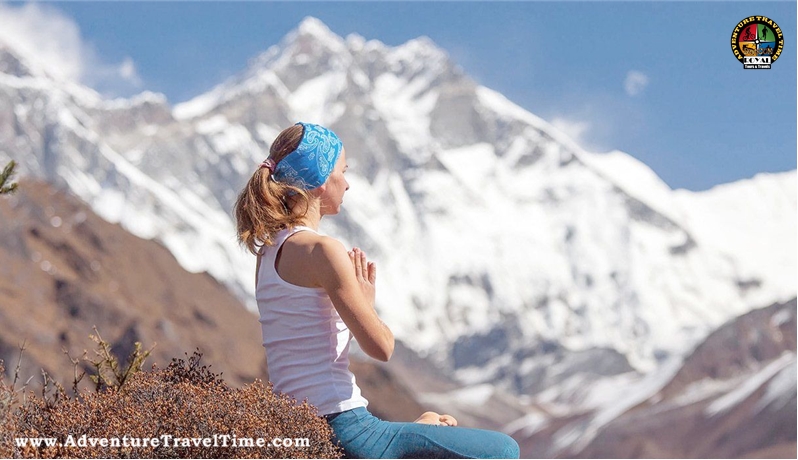 In The Lap of Himalayas

This is the tour of three different parts of the Jammu and Kashmir. The Landscape are completely different from one each. You will visit most ancient monasteries during the tour. Zanskar towards each other along the northern flank of the Great Himalaya, meet in the broad plain of Padam. Virtually untouched by the winds of change and modernization till then, Zanskar is now a favourite destination for trekkers. Zanskar is also known as a land of religion and has the greatest concentration of gompas in Ladakh, outside the Indus valley.