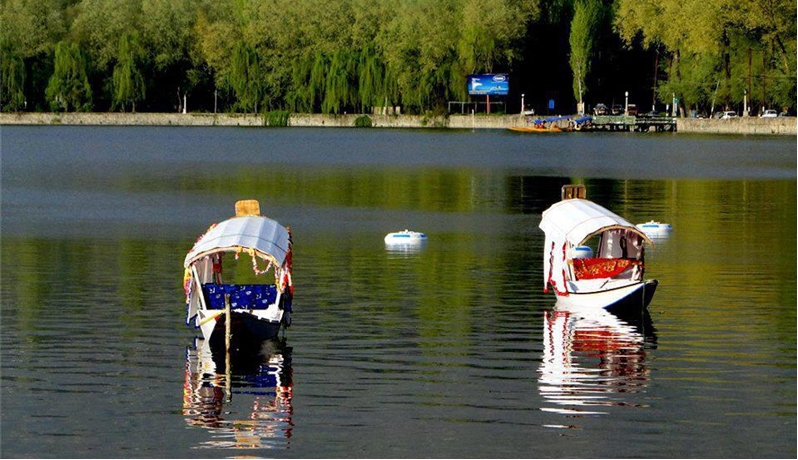 1426Srinagar district is situated in the centre of Kashmir Valley, is surrounded by five districts. In the north it is flanked by Kargil and Ganderbal in the South by Pulwama,in the north-west by Budgam. The capital city of Srinagar,is located 1585 metres above sea level. The district with a population of around 10.94 Lakh souls(2001- census), is sperad over an area of 294 Sq.Kms.It comprises two tehsils/ towns viz Srinagar North and Srinagar South, one block (Srinagar), besides 136 Revenue villages.

According to a popular legend which is mentioned in Kalhana's Rajtaringini Kashmir valley was a vast lake. Kashyap Rishi drained out the water and made it habitable. It is said that originally Yakshas, and Pisacas tribes inhabited the valley at the higher reaches and did not allow the inhabitants of the valley to live in peace. King Ashok brought Budhism to Kashmir which was strenthened by Kanishka. In 6th century Huns came to rule the valley and Mihirkul was one of the infamous Hun ruler. The area attained freedom in 530 AD which was shortlived.

According to Sir Aurel Stein the famous interpretor of Kalhana the chronicler of Kashmir the city of Srinagar had big market and mansions made of wood touching the clouds. Hieun-tsang the famous Chinese traveller visited Srinagar and has described it his memoirs.

Various capitals were established by the latter kings but ultimately the city of Srinagar was destined to be the capital of the State. These capitals are now found only in ruins or history. Some of the famous capitals are Prvaerpora of Praversen, Prihaspora of Lalitaditya, Jayapida's Jayapora, Avantivarman's Avantipur and cities of Kanishkapura and Juskapura. 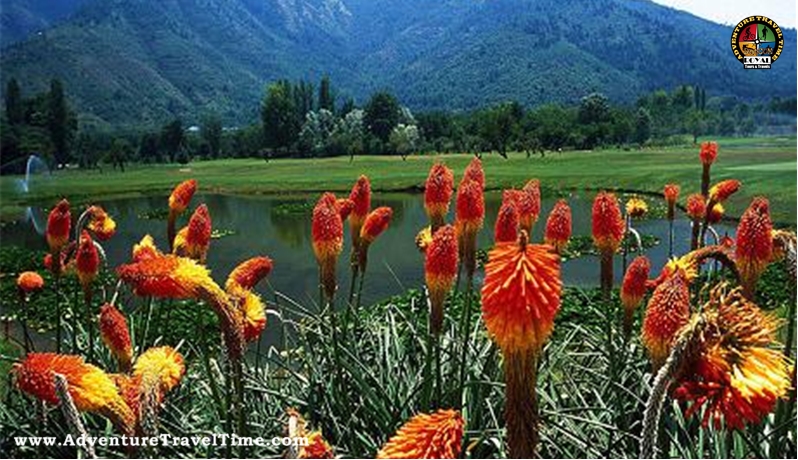 Srinagar- The Heart of Kashmir

Srinagar is at the North of Delhi via Pathankot and Jammu. It is on both the sides of River Jhelum and is the summer capital of Jammu and Kashmir. The God has graced this city with such a beauty, that it is often called "Venice of the Orient". Situated amid clear lakes and lofty mountains makes it a valley of joy. The floating gardens of Dal Lake are the famous attraction of city. Enter a houseboat and you are instantly transported to another world.