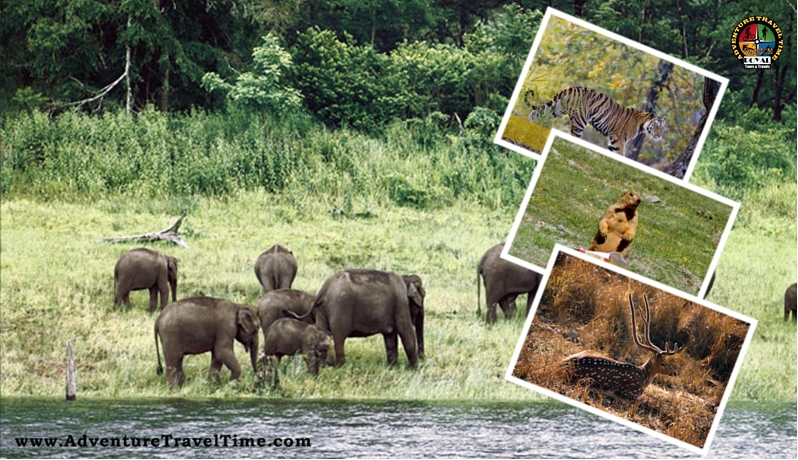 There are several Continents in the world and India falls in one of the continents known as Asia. The whole Universe is a creation of almighty God and He has bestowed the Natural Scenic and virgin beauty in one way or the other thus India as a whole enjoys tremendous gifts of Nature in respect of its Mountain Ranges ,Oceans and Rivers, Lakes and Streams, Backwaters and Brooks which constitute the beautiful aspects of Indian region. We have as many as 29 states which make India one state and every nook and corner of India is so scenic in beauty that even after visiting the places the phrase goes like "you can't have enough of it" Nature has been kind enough in bestowing us with Plateau, Plains, Hills, Deserts [ Hot & Cold] and what not , Which constitute 'The Tryst for Nature'.

Be it the beaches , the resorts , the Mountain Lakes, Caves, Monasteries, Lush Green Meadows and pastures , Gigantic Peaks famous in the World , Fortresses, Shrines , National Heritages ,Wildlife and Sanctuaries are interrelated and as such play a vital role for such a tryst. Foot Trails of the Himalayas and Diversified and varied Cultures of various Places and Tribes living around are worth a mention. It has been very rightly put that "Where Culture Echoes, Beauty Enthralls, Tradition Speaks & Diversity delights"

India is a heaven for wild animals and exotic birds, making it must for those who love nature. Game viewing in Asia differs from Africa.

The Indian Sub-continent has over 500 species of mammals, 2061 forms of birds, 650 are migrants. 748 species of reptiles, more than 30,000 species of insects. No other region in the world is home to both species of the great cats, the Lion and the Tiger, the Elephant, the great Indian Rhino, the water Buffalo. There are more Deer and cat species, the rarest and most graceful antelopes, wide variety of Monkeys.

Bird life ranging from the world's largest crane (The Sarus Crane) to the tiny 'Munia' - making it a bird watcher's paradise.

The Indian peninsula is a continent in itself, the geographical diversity of which has resulted in a vast range of wildlife, with over 350 species of mammals and 1200 species of birds in the country. There are 90 national parks and 411 wildlife sanctuaries in the country. Each region has something special to offer: the Hangul is restricted to the valley of Kashmir in northern India, the rhino is found in isolated pockets along the Brahmaputra River in the east, the black langur in the Western Ghats, and Western India is the home of the last remaining Asiatic lions. Two of India's most impressive animals, the Bengal (or Indian) tiger and the Asiatic elephant are still found in most regions, though their population has shrunk drastically.

Most of India's wildlife finds refuge in over 200 sanctuaries and parks around the country. The following list refers to some of the more important of these. Accommodation often needs to be booked in advance, either by direct application or through the local State ITDC or the controlling authority of the respective park. 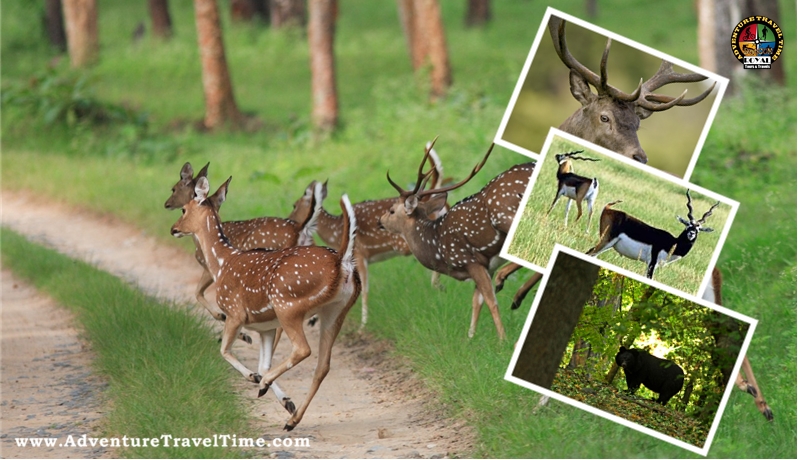 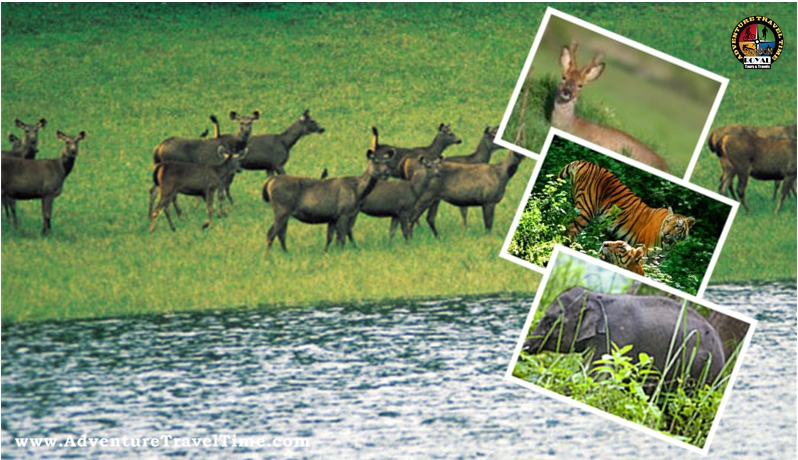 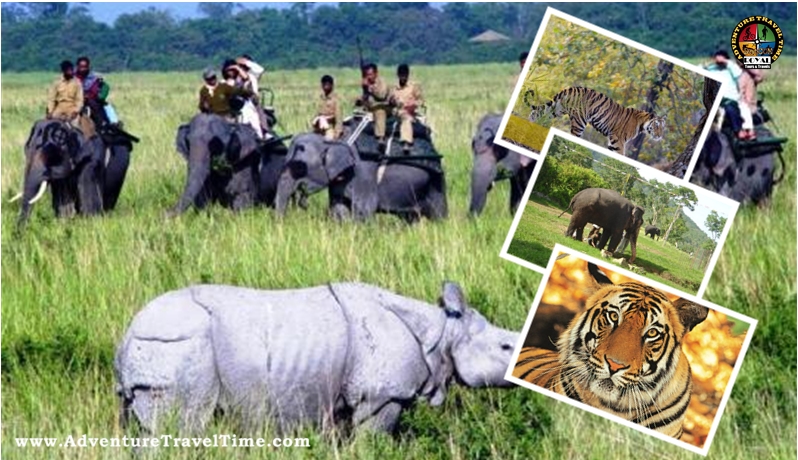 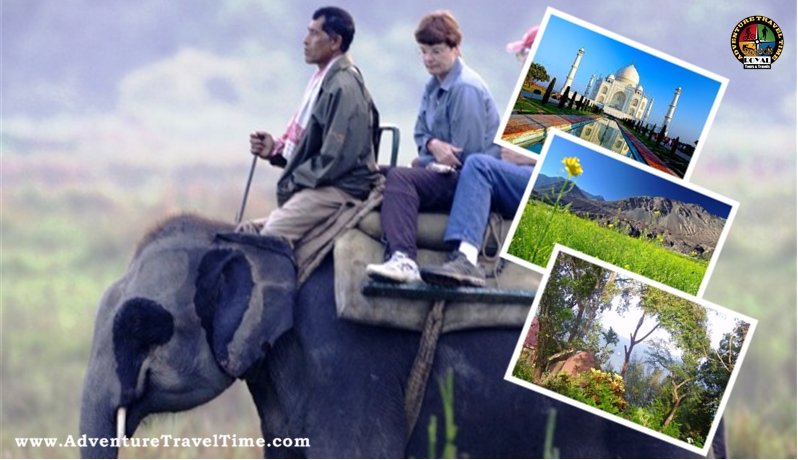 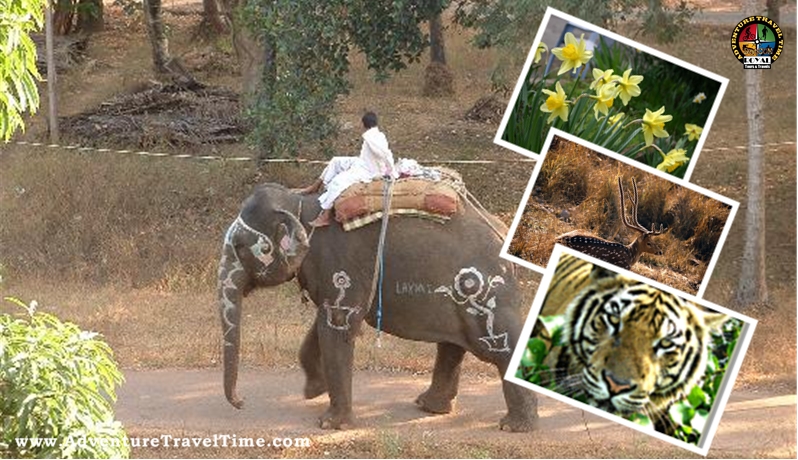